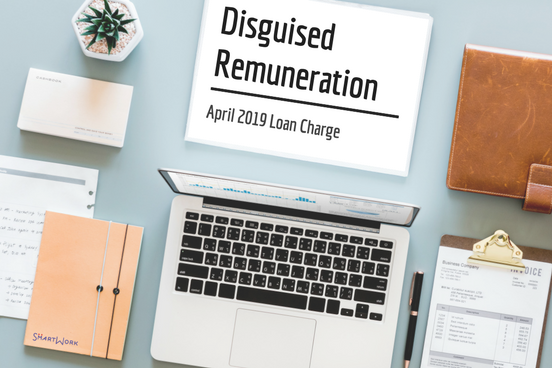 Following our previous look at loan schemes and how these impact your choice of umbrella provider, the latest in this series looks at the April 2019 loan charge and how it will impact anyone who may have entered into a loan agreement since 1999 caught by the Disguised Remuneration rules.

In the past, many companies entered into arrangements that allowed them to reward employees with a loan made via a 3rd party instead of actual salary.  This 3rd  party would often take the shape of an Employee Benefit Trust (“EBT”).

The company contributing to the EBT would benefit from a reduction in Corporation Tax.  The EBT would then make the loan to the employee.  The loan is not deemed income or earnings (on the basis it would be repaid but is never actually done so) and thus not taxable on the employee.

This distancing, now known as a ‘relevant step’ previously, meant that these schemes, before introducing the new Disguised Remuneration rules (Part 7A of ITEPA 2003) in December 2010, were not caught these new provisions.  Existing schemes with loans were a state of dormancy.

The introduction of the 2019 Loan Charge now gives HMRC powers to revisit these historical schemes and issue a retrospective PAYE charge, with substantial penalties levied.

The Finance (No. 2) Act 2017 contained significant steps to combat these schemes.  To apply the charge, the arrangement must first pass to verify if it falls within Part 7A.  The key is to establish whether an employer set up the arrangement to benefit an employee.

The charge essentially treats taxes outstanding loans as if they were remuneration (income/salary) and creates an approximately combined tax and NIC liability of a massive 61% loan value.

By 1st October 2019, all employees who have benefited from loans from such schemes must provide detailed information to HMRC regarding themselves and the loan itself, along with outstanding balances, details of all loans and repayments per tax year, including loans that have previously been released or written off.

Everyone involved in these tax avoidance schemes (the employer, the trustee and the employee) must report their existence to either the employer or HMRC.  HMRC is aware of most of these already; however, compliance is vital regarding limiting penalties and surcharges.

What can I do if I have used a loan scheme?

Taxpayers options are limited.  The only real courses of action are to either:

Ever since the draft proposals for this charge were made public, they have been heavily criticised.  Retrospectively taxing something that was technically allowed at the time, even if it was not the intention of HMRC to be allowable, can certainly be viewed as unfair.  On the opposite side, taxpayers not questioning incredibly low tax rates, plus denying the Government of income that it could spend elsewhere, could also be seriously questioned.

If you think you may be caught by these changes or want to discuss anything else, please feel free to call us on 0800 434 6446 or send us an e-mail at info@smartwork.com. For more news and blogs, remember to follow us on LinkedIn and Twitter.

11 May 2021
In the past few years, particularly since 2017, thanks to changes in the legislative environment, and of course, the pandemic, we've...
READ ARTICLE 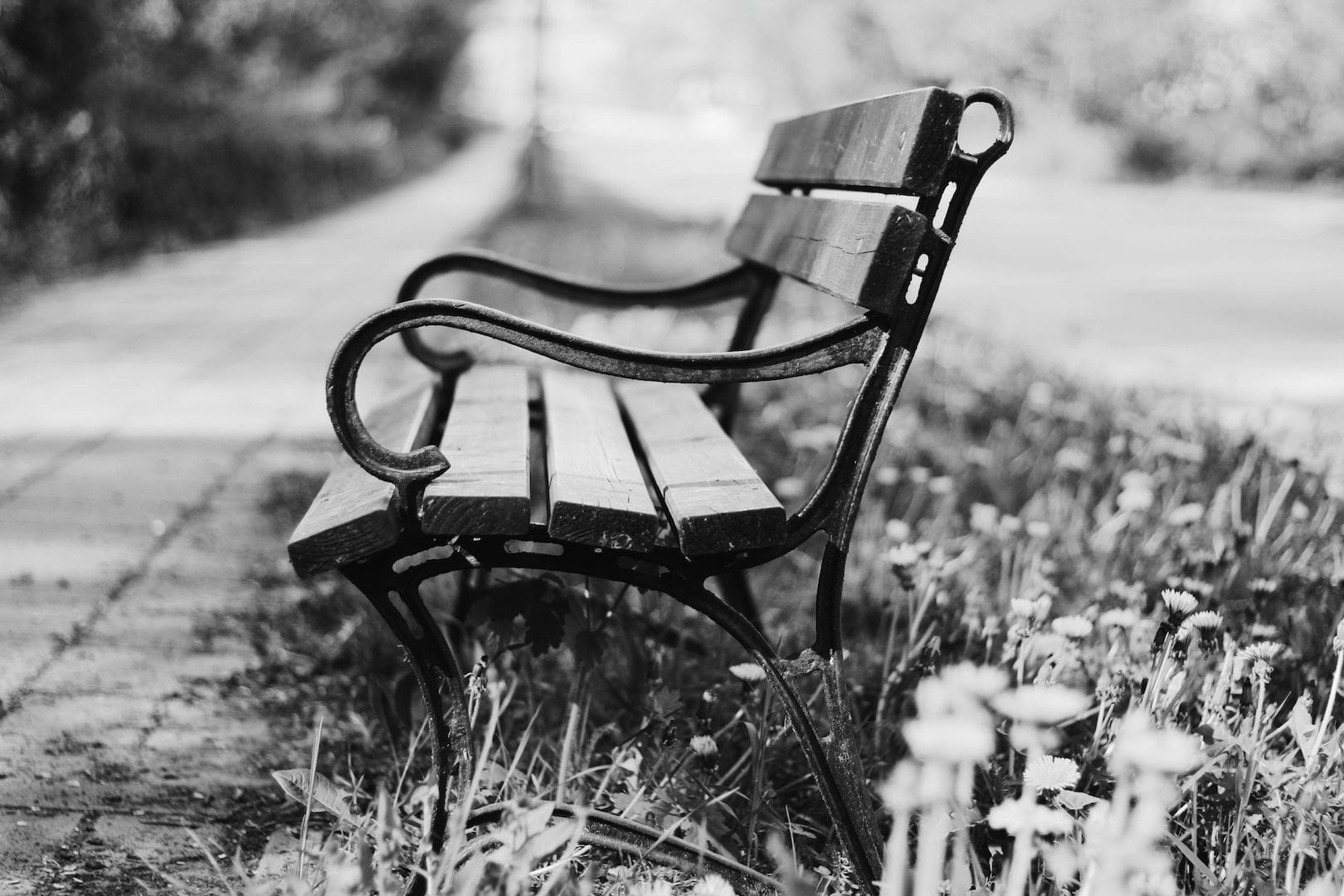 13 August 2020
When you are in employment, especially when you are younger, retirement is a faraway concept we tend not to think about. Many...
READ ARTICLE 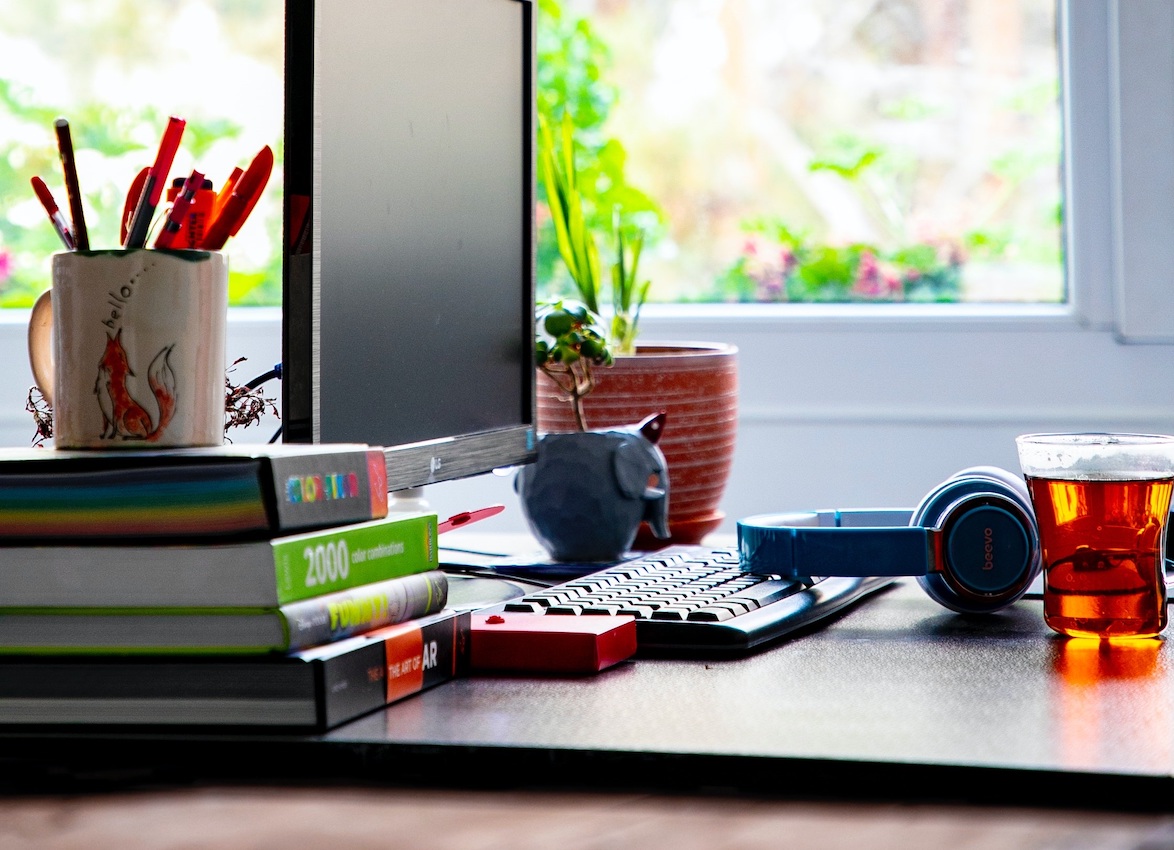 Pros and cons of using an umbrella company

23 June 2020
For newcomers to contracting, the umbrella option offers great flexibility and simplicity.  It can be a great stepping stone to a...
READ ARTICLE