Often our employees or prospective clients come to us, wondering why our figures don’t match the improbable 95% retention rates offered by some unscrupulous scheme providers – here’s why…

All sorts of weird and wonderful schemes continue to emerge in an attempt to avoid tax.  HM Revenue & Customs (HMRC) are continually pooling more resources to shut these down.  The new Promoters of Tax Avoidance Schemes (POTAS) legislation grants HMRC even more powers to attack not only the users of the schemes but those who promote them too.  It allows retrospective action and introduces new penalties for a person who has enabled another person or business to use a tax avoidance arrangement that is later defeated by HMRC.

A common move is to utilise loans to pay employees instead of salary.  For example, an employer pays you £1,000, which would usually attract income tax, employees NI and employers NI.  But instead, they pay you just £100, but putting the remaining £900 (less their admin fees) into a trust for you.  The trust gives you the £900 under a loan agreement, with the loan being an asset of the trust.

The loan only becomes taxable once written off.  The scheme provider will assure you that the loan will NEVER be written off, you’ll just pay a small amount of tax via your P11d and Bob’s your uncle, you have your 95% take home.  You will always have the loan hanging over you, and should the scheme change or migrate there is always a chance you could be asked to repay it.  You will have to declare the P11d figure on your tax return.  HMRC aren’t fools and will be well aware of the scheme already, and it opens the door for them to assess the loans as income at a later point and demand the income and NI that was avoided.  By this point, you’ll try to contact the scheme provider who is unresponsive or will have changed names and you are left with a hefty bill from HMRC…

More recently we have seen offshore schemes wherein a small salary is paid to the employee.  The employee buys shares in the company for a nominal fee, and are then paid dividends up to £2,000 which are tax-free.  At the year-end, the company then buys BACK the shares at an inflated price, coincidentally so the gain stays just below the Capital Gains Tax annual allowance of £12,000 (£12,500 from April 2020) – immediately the employer has received £14,000 without suffering social security (NI) or income tax.  These schemes sometimes try to also make use of a spouse’s allowances, doubling the amount received without deductions.

Everyone wants to earn more money for their family, but it’s important to know when that little extra in your pocket really isn’t worth it.  If you have any concerns about an umbrella provider or want us to explain why an illustration offers such high retention rates, please just ask one of our Business Managers and we’ll do all we can to help.

Feel free to call us on 0800 434 6446 or send us an e-mail at info@smartwork.com. For more news and blogs, remember to follow us on LinkedIn and Twitter.

Making the Switch from Umbrella Employment to Limited Company Contracting

16 September 2020
If you are here reading this article, there is a good chance you already know about the benefits of umbrella employment. It is an...
READ ARTICLE 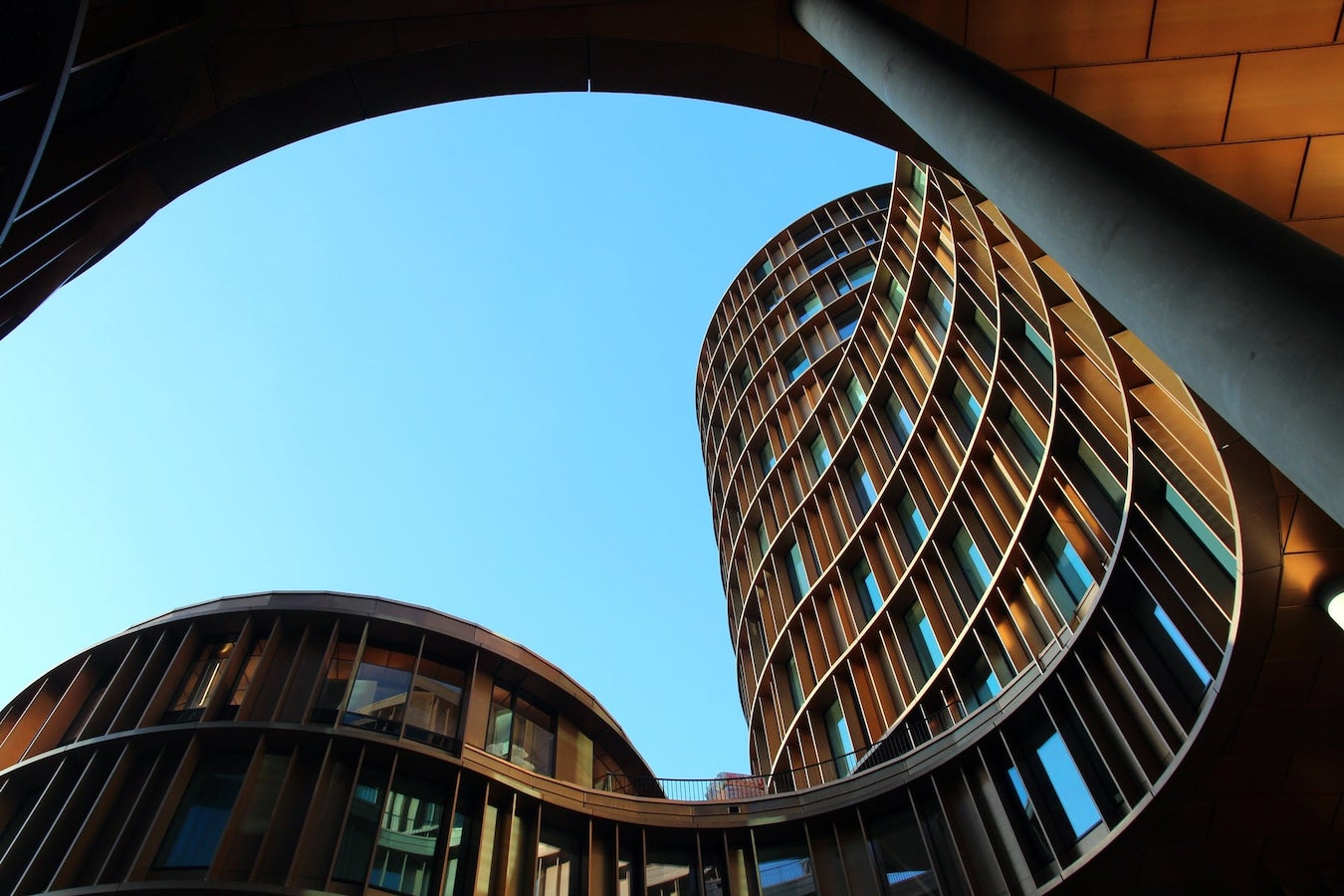 What is an Umbrella Company?

20 January 2021
What is it? The primary function of an umbrella company is to organise payments for fix-term work undertaken by independent...
READ ARTICLE

What is FCSA and why our accreditation is important

04 February 2021
As a freelance contractor, you have, at some point, looked at choosing the right umbrella company to work with. But with so many...
READ ARTICLE